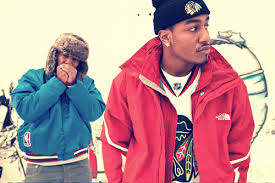 I was just listening to the Cool Kids’, damn near classic, TackleBox mixtape and wondering when they’d be getting back together. Welp, prayers have been answered, The Cool Kids have released not one but two joints for the masses. Computer School, which displays Chuck’s vintage, minimalistic, head bobbing beats, and the Bay Area fused Chop featuring HBK Gang, gives an all-to-familiar feeling of what made The Cool Kids such an influence a few years ago. And don’t think this is it from them, cause their new project Shark Week should be dropping soon! 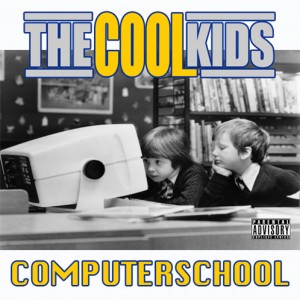 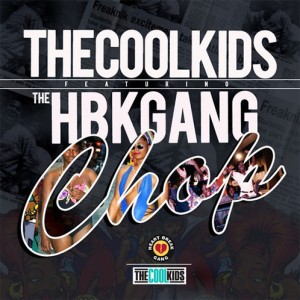 shuttlesworth Has Written 9 Articles For Us!

Did you know shuttlesworth has a website? Go see what you're missing…
Blame it on: shuttlesworth on January 14, 2014.on February 5, 2014.