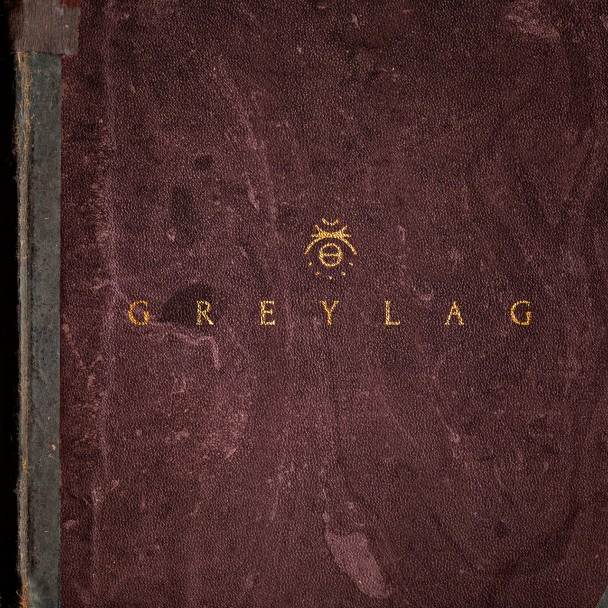 Even if Phil Elk hadn’t produced their album and even if their band name wasn’t animal-related, Greylag would still probably be sentenced to a life of Fleet Foxes and Band of Horses comparisons. That isn’t to say such comparisons are off base. You have to do a double take on “Yours to Shake”, the standout from their eponymous debut album, which was released just this week on October 14th, to make sure it’s not a BOH cut. Another album highlight, “Arms Unknown”, could double as a bonus track for FF’s Helplessness Blues. However, the ubiquity of these links can distract from what Greylag brings to the table themselves.

On this record, what they offer up are nine songs of sturdy, rootsy Southern-looking folk-rock. Greylag explores the full fabric of this genre by mixing dusty acoustic strums with electric guitar scintilla. The gravity on this album is the bigness of the wilderness though. Quieter moments like the coffee shop hush of “Burn On”, where Andrew Stonestreet delivers his pine over gentle plucks and slide guitar hums, give way to barroom blowouts where Stonestreet and company finish on full-throated vocals and flexed strums pairing with flare gun guitar lines and stomped rhythms. Lyrically the LP veers from tour ennui like on the bluesy “Mama” to clearing your head of such road weariness on the clear-eyed “Walk the Night”. The former track also adds Black Keys to the list of Greylag band comparisons while the latter is the only track here that never dives into widescreen. With “Walk the Night” you still can’t shake the pattern Greylag have formed while listening to the rest of their album where you’re constantly waiting to discover when the band will light the fuse on their gentler moments to blow the song sky-high. When it doesn’t come you’re not let down as the tension from expecting the floor to drop out on the acoustic feel provides one of the more thoroughly satisfying moments on the album.

Hopefully Greylag mixes up the pattern more, avoiding templates laid out by associated acts like BOH and FF, and even the outline of their own debut, to take their sound into new territories and set their own place at the folk-rock table.