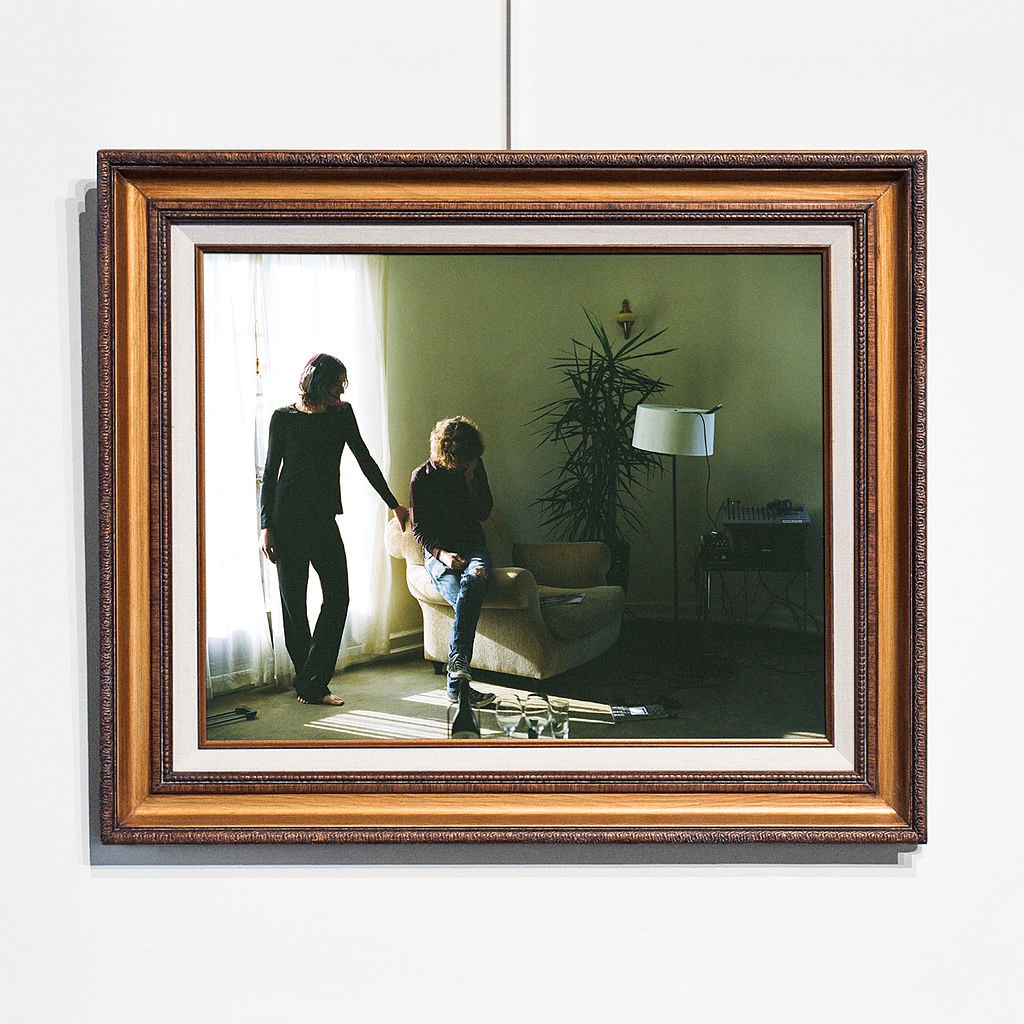 Foxygen’s latest album, …And Star Power, is everything we’ve come to expect from the quintessentially Cali band. This time around there’s just more, and less of it…if that makes sense.

…And Star Power, a double album, is broken into five different slices. The first, The Hits – from the Rundgrenian single “How Can You Really?” to the loungified Carole King of “Coulda Been My Love” – sounds like the album fans who think We Are The 21st Century Ambassadors of Peace & Magic was Foxygen’s debut were hoping for. It’s anchored by “Cosmic Vibrations”, which pulls open a foreshadowing and messy drawer of miscellanea before unspooling into a sequel to the White Album’s Long Long Long.

Part three, The Paranoid, features the band playing dress up as Neil Young, “I Don’t Have Anything/The Gate”, The Stones, “666”, and The Kinks, “Flowers”, among others. The trio of “Flowers”, “Wally’s Farm”, and “Cannibal Holocaust” forms one of the strongest back to back to backs of the album while also densely capturing the way this album quilts various textures together despite the only pull thread being that you’re using the same hand to dial the radio.

The colorfully titled, Journey Through Hell, is the record’s forth chunk. Here you’ll find both the album’s nosiest and calmest moments. It begins with the soundeffected jam of “Cold Winter/Freedom” and red bulled Van Morrison of “Can’t Contextualize My Mind” before eventually climbing out of the rabbit hole for the English garden strum of “The Game”. Another highlight of this section was the rollicking “Brooklyn Police Station”, which I’m still parsing in hopes of another Brooklyn Bridge-size zinger to pair with the classic on “No Destruction”.

…And Star Power ends with the small nightcap of Hang on To Love: a two song section made up of the glamy “Everyone Needs Love” and weary Lennon lament of “Hang”.

While …And Star Power, like other Foxygen releases, borrows heavily from their heroes, the work never comes off as fan-fiction. Foxygen can never wipe their prints off the weapons and pull off the rare feat of making old sounds experimental. From various guttural noises to gentle croons, …And Star Power gorges on self-indulgence and gorgeousness. Though I might not call up every track from …And Star Power with equal frequency, I’m still glad they’re all in my rolodex.