The Treads at DC’s Velvet Lounge 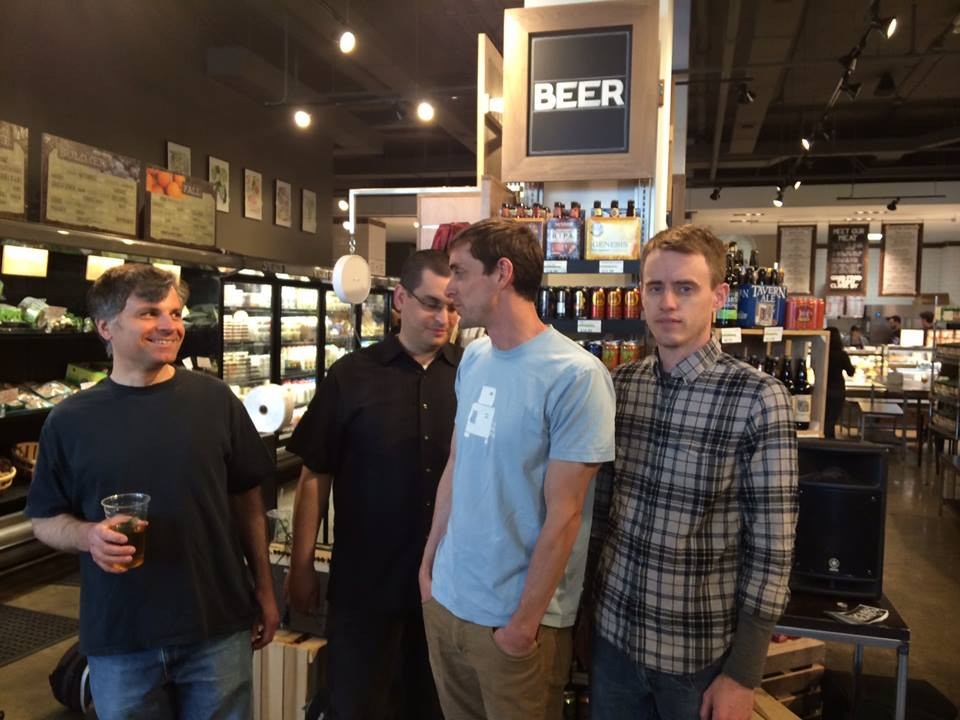 Local DC outfit The Treads brought a dose of southern hospitality to U Street’s Velvet Lounge Thursday, January 2015. The band wallpapered tales both personal and political in genre swaths of sub Mason-Dixon musicality. From the swampy stomp of southern rock to clear-eyed Appalachian-inflected folk, The Treads brought some welcome textural variance to the sounds of the capital city. Mississippi-bred frontman Taylor Ferrell used a denim twang and a hand spidering across his fretboard to lead his troupe through a deep catalog of originals that sprinkled in occasional covers like Dylan’s “Tonight I’ll Be Stayin’ Here With You”. John Lindeman, who usually lent a lilting mandolin to the mix, would occasionally give Ferrell’s larynx a rest as he impressed with impassioned takes that settled on front porch folk and detached 90s alt. Ferrell and company pulled off harmonica powered folklore on “Newton Knight” as well as the bipolar tempo of “Morning Angel”, which features neon-sign slide guitar braking into broken bottle blues. “Duller Lens”, a tune Ferrell cheekily billed as a quote, unquote single, was a late set highlight as its chorus used a breezy chord progression to buoy some reality-checking lyrics. With a new album, Southerly, set to drop this spring, The Treads are poised to have a busy 2015 lined up. Look for The Treads to pop up at various haunts around Adams-Morgan, DuPont and U Street.