THE BLACK KEYS in Raleigh

The Black Keys returned to the Triangle with a 2014 tour stop at PNC Arena in Raleigh, NC on Friday, Dec. 5. St. Vincent served as the opening act, marking the second time in three months it was on a NC stage (the band previously was part of the annual Hopscotch Festival in September in downtown Raleigh). 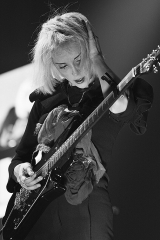 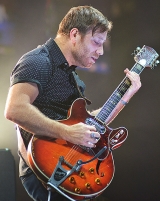 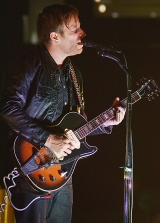 Did you know jimgreen has a website? Go see what you're missing…
Blame it on: jimgreen on April 15, 2015.