BLACKBERRY SMOKE AT THE RITZ IN RALEIGH

Atlanta’s very own Blackberry Smoke returned to North Carolina on Thursday, April 16, 2015 with a special tour stop at the recently-renovated Ritz in Raleigh.
The five-piece band led by singer-guitarist Charlie Starr played 20 songs spanning its entire career, including several tunes from the latest CD “Holding All the Roses,” which was released in February.
This southern-rock outfit with a country feel is akin to past acts like Lynyrd Skynyrd, The Outlaws, Marshall Tucker, Molly Hatchett, Blackfoot and the Allman Brothers Band.
Regardless of what style you call it, nearly 1,000 fans loved every minute of it. 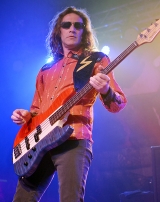 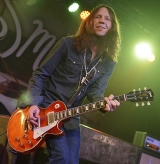 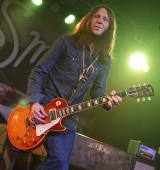 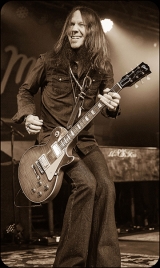 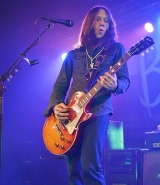 Did you know jimgreen has a website? Go see what you're missing…
Blame it on: jimgreen on April 24, 2015.