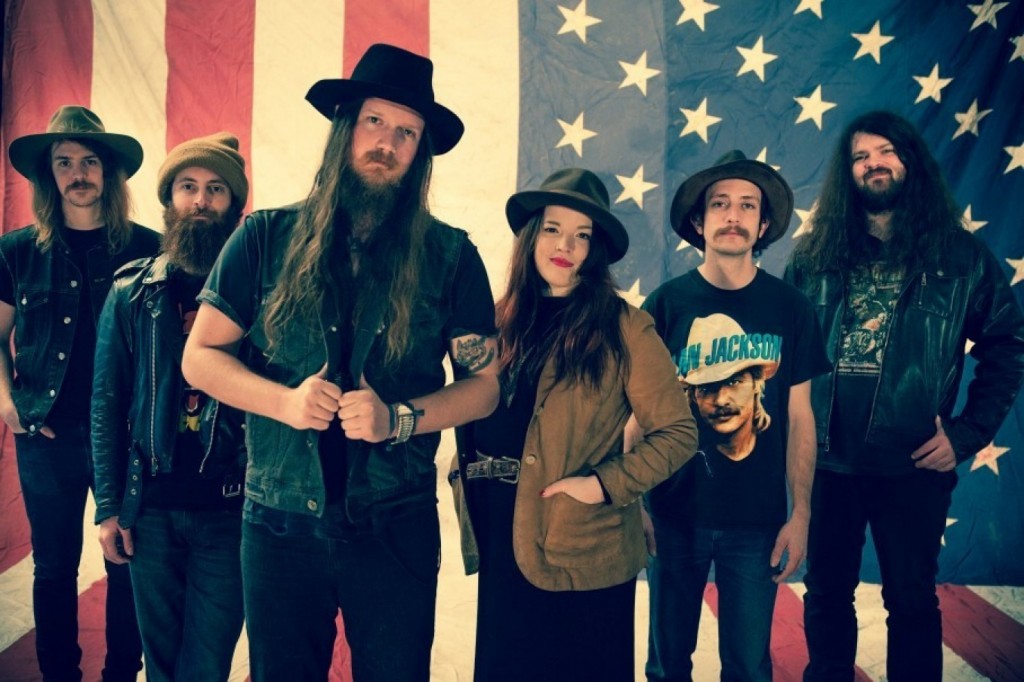 The rambling sounds of Birmingham-raised and Nashville-based Banditos will be finding their way to Georgetown’s Gypsy Sally’s tomorrow night August 13th. The southern rock outfit released their self-titled debut three months ago to the date today. Critics and fans alike have fell for Banditos’ neon-lit bar band rumble. You can get your hand on tickets here and get a taste of Banditos’ live chops below: