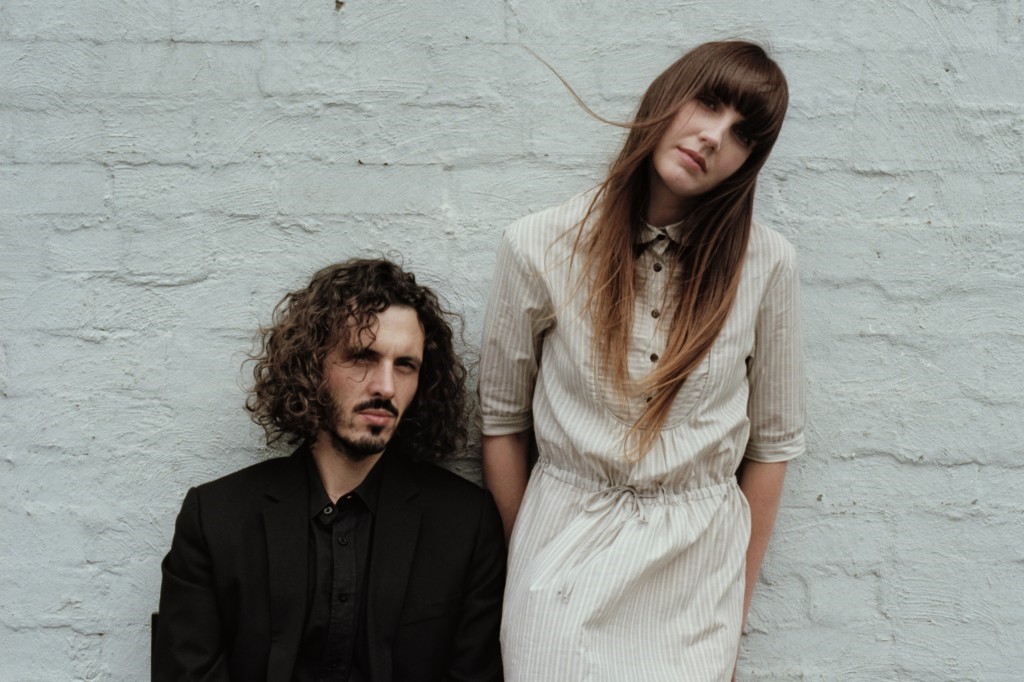 Sunday, Falls will be rolling into DC’s intimate Hamilton Live basement space beneath the Hamilton Hotel. The Australian-folk duo are classically trained and worked with famed indie-folk whisperer Mike Mogis on their full-length debut, Omaha, which is slated for release October 2. Fans of Of Monster and Men who don’t want to spend the money or time trekking out to Merriweather Post Pavilion Sunday night should head downtown to catch Falls instead. Tickets can be tracked down here.