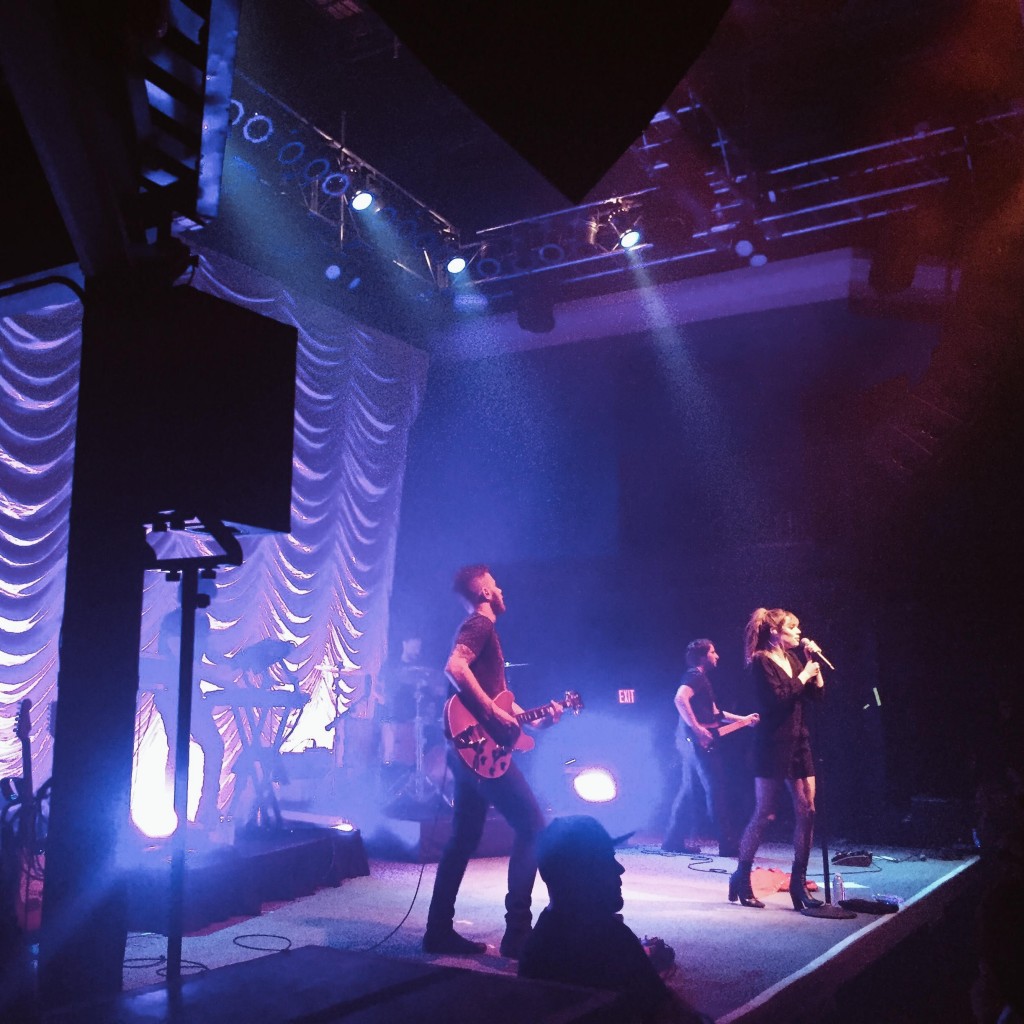 You never know what you’re going to get at the last show of an artist’s tour. Sometimes they’re so exhausted the concert is a shadow of itself. Other nights they expel all their remaining energy to make the show something special. Ryn Weaver thankfully choose the ladder route during her concert last Monday, November 21st at 9:30 Club.

Ryn wasted no time showcasing her vocal talent with the high highs and low lows of “Runaway” before faking us out by singing the start of “Octahate” before swerving into the widescreen of “Pierre”. The ribs of her show were highlighted with the head bobbing “Stay Low”, the cinematic trot of “The Fool”, and a disarmingly powerful, yet vulnerable performance of “Promises”, which stole the show.

Between it’s snappy verses and punchy choruses “Octahate” wasn’t far behind itself as a peak point in the concert. Neither was Ryn ending the night and her tour with the ironic lyrics that close the acapella verse of “Traveling Song”: “on with the show so on we go.”

Ryn was fully aware of the effects a final tour show can have. This challenge was embraced as she spoke between songs of how excited she was to reveal new sides of herself on her next album. A new side of Run was actually unveiled that night when she endearingly broke down at the confluence of a tour ending, an incredibly successful year and the passing of her grandfather last New Years. With one of this year’s best records, a compelling live show, and a voice and viewpoint with its own font, Ryn should have many final tour shows to come.