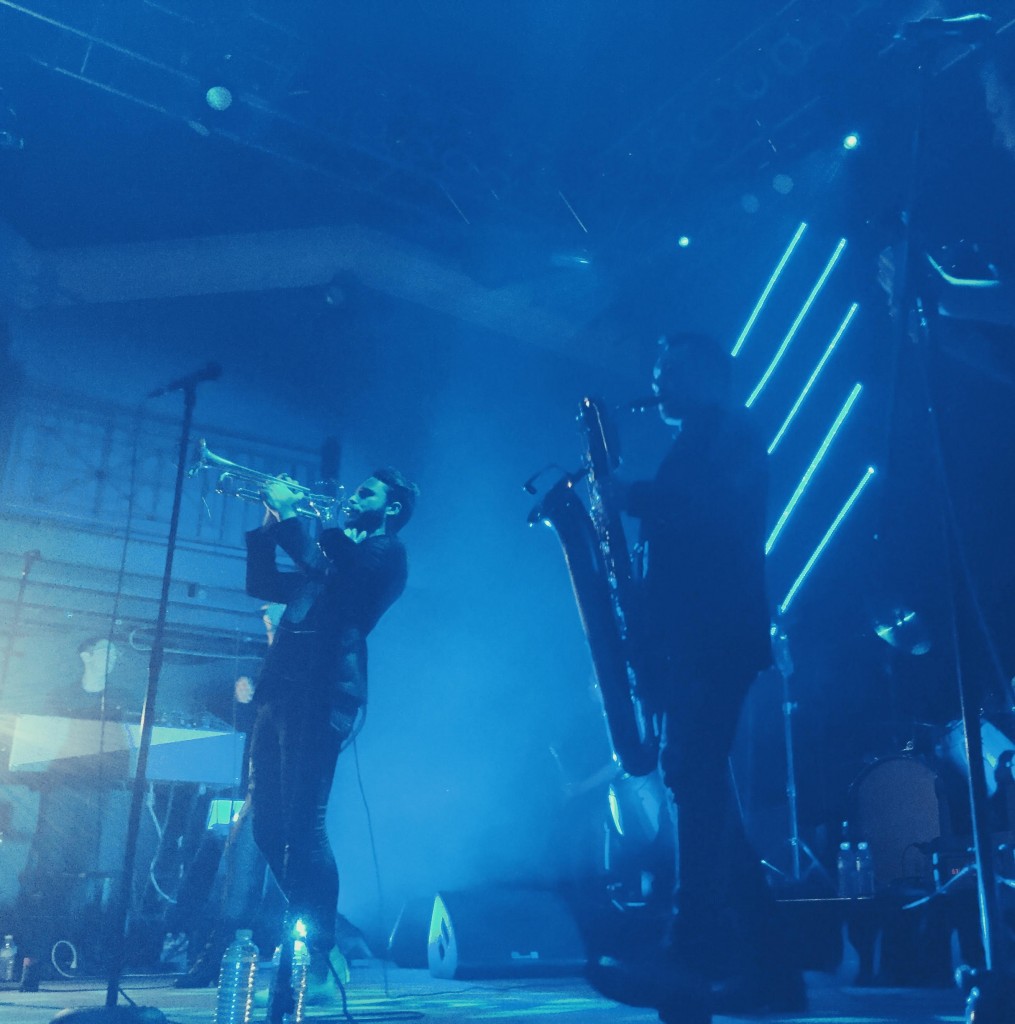 One of my biggest regrets from the Sweetlife Festival this past May at Meriwether Post Pavilion was not catching more of San Fermin’s set. The Brooklyn outfit, led by Ellis Ludwig-Leone, brought such intensity and theatricality to their performance, I couldn’t believe I was only going to catch the last few songs of their set. Last Wednesday, December 16th San Vermin returned to the area and I was able to rectify past mistakes.

San Fermin began their show the same way they began their sophomore LP, Jackrabbit, with misty piano devolving into spastic brass on “The Woods”, the highly hummable “Ladies Mary”, and bleary-eyed baritone of “Emily”. Ludwig-Leone and company then turned their sights back to their self-titled debut with cuts like the genre buffet of “The Count” as well as vocalist Allen Tate doing a compelling Matt Beringer impression on “Bar”.

The show’s momentum continued to build until it peaked on late set highlights “Sonsick” and “Jackrabbit”. New vocalist Charlene Kaye made sure the former didn’t lost any steam from its Jess and Holly of Lucius-assisted recorded version. The triumphant ambivalence of the latter, which made it one of the year’s best songs, reached another level live. 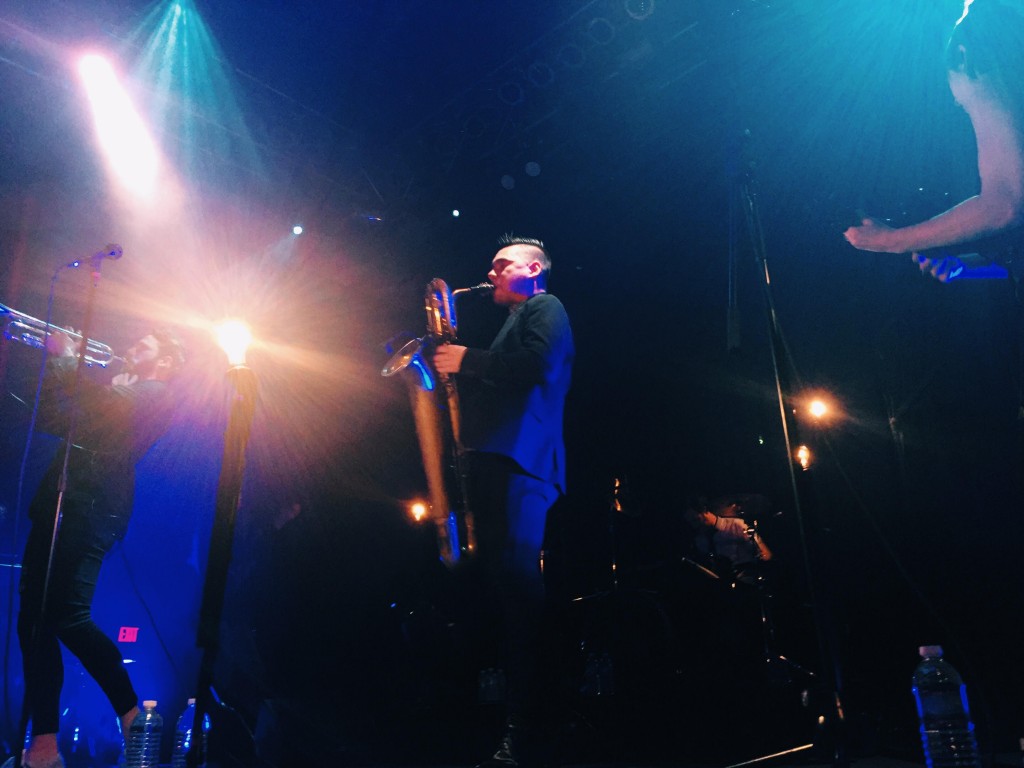 During the encore, San Fermin snuck into a treat with a cover of fellow New Yorkers, The Strokes’ “Heart in a Cage”. Ludwig-Leone’s arrangement wrapped velvet around Tate’s deep croon.

Though San Fermin is Ludwig-Leone’s brainchild, in concert the spotlight baton is passed generously. Whether it’s one of the aforementioned vocalists adding some theatrical flair to the mix or one of the instrumentalists taking centerstage, like when trumpeter John Brandon performed from the crowd, all the members of San Fermin were bringing energy. San Vermin come harder than their genre classifications of chamber pop would suggest.

Whether on a festival lineup or on tour, San Fermin are worth checking out from start to finish.