An artist that I have been following for quite some time now. He is a young producer from NV. He produces dubstep/drum n bass/electro and each track he does hits it home for me. The kid is very dedicated to his work and it shows in his work.

He has 3 self released albums all of which I really enjoy. But his newest one HiLion is by far his best production yet. Boasting 8 tracks and the self titled track HiLion has Grieves an incredible hip hop artist featured on it. The album is mainly dubstep focused, but it has a mellow track and some electro tracks as well. Either way its great music to listen to, to get pumped up, or even just sit back and relax.

If you haven’t heard of him, then you probably will by the time summer passes if your going to be attending Vans Warped Tour, he will be on the whole thing, so I highly recommend you check him out. He also makes a video everyday on his YouTube channel CamEveryDay. He keeps connections with his fans, and I think this guy is going to go far in his music career. 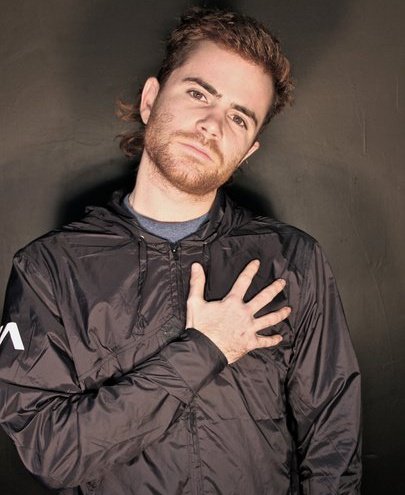