Panda Bear, also known as Noah Lennox, of Animal Collective is a producer of beauty. Tomboy, his latest album, is a soundscape all its own. While Animal Collective is producing more accessible (however strange) works than ever, Panda Bear is producing songs that sound like they were recorded under the ocean. Not to say that there is no pop sensibility to Tomboy, because there definitely is; namely on songs “Tomboy” and “Slow Motion”. Its catchiness is in its repetition, which Panda Bear has seemed to master throughout the years.

“Surfer’s Hymn” begins with the sound of a wave followed by what sounds like a xylophone looped several hundred times. This song, like many of Panda Bear’s works, is anchored by a melodic, Brian Wilson inspired vocal track, with a psychedelic, drug-induced instrumental track. There is a definite lack of structure to some songs on Tomboy, such as “Surfer’s Hymn”. Panda Bear somehow musters cohesion through a thick layer of strange noises. Some of these noises may come off as annoying on their own, but Panda Bear is great at creating an attractive symphony of odd sounds.

He has also always been a master of painting the sunshine after the storm. The beauty in his melodies is enhanced exponentially by the often driving dissonance of his instrumentation. Tomboy is no exception. While some songs on the album, such as “Sceherazade”, are calming and serene from the first note, most of the album is sprinkled with dissonance.

While I love Tomboy, I feel it lacking in songs that stick in my head, such as “Comfy in Nautica” from 2007’s Person Pitch. Tomboy is a much sleepier album. It’s great to listen to at bedtime for interesting dreams of a psychedelic, electronic beach or a guy on drugs making music in the ocean by beating choral together and splashing in the water.  Tomboy, nonetheless, continues to grow on me like seaweed with each additional listen. 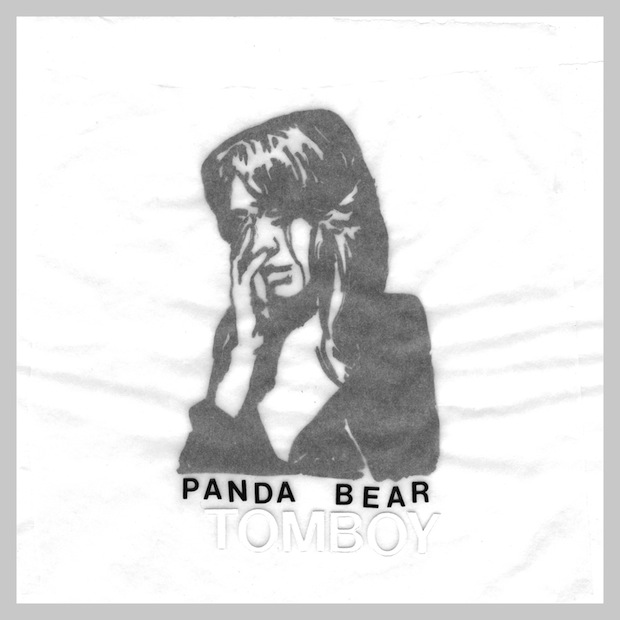 chapmanshaunm Has Written 9 Articles For Us!

Shaun is a writer, musician and barista. He lives in Denver, CO.

Did you know chapmanshaunm has a website? Go see what you're missing…
Blame it on: Shaun Chapman on April 14, 2011.