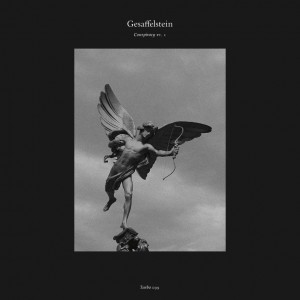 An incredible artist I’ve just barely came across from another blog. I must say I’m not one into this style of music usually, but the way Gesaffelstein does it is just almost hypnotic to hear but yet its still music to dance too. He has already been receiving track plays from some incredible DJ’s and being mentioned on Tiga’s BBC radio show. He only has a handful of releases so far, but I’m expecting HUGE things from this guy. His tracks are just incredibly pleasing to listen to. And I hope you all think the same.