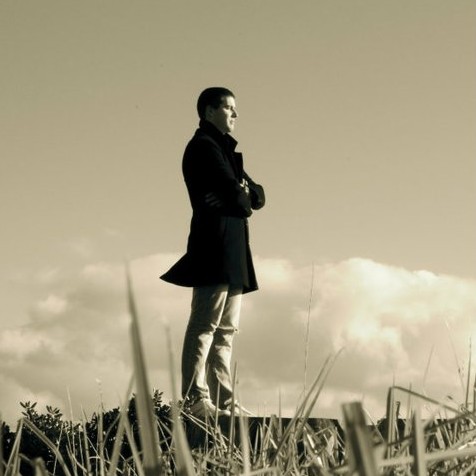 If you remember my last post about Ryan Enzed, then you already know he’s an awesome up coming electro house producer from NZ.  He just had 3 tracks released on Beatport this week and they have been doing fairly well, with 2 of them getting into the top 100 electro house charts and climbing!

Ryan is on top of his game, making killer tracks, mastering tracks for customers, and making awesome YouTube tutorials about music production.  Look out for him as he is going to start skyrocketing!

Link to his Beatport releases – Beatport

He also has his own website with all his tutorials, and some awesome sample packs for sale!