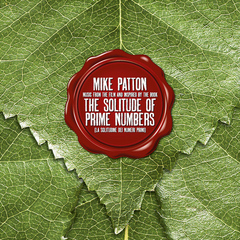 This is a film score album, so don’t expect to hear any crazy vocals or experimental music that we have grown to know and love Patton for. What you will hear are brilliant compositions of evil mixing with beautiful orchestral arrangements. The album gave me the feeling of what a child’s nightmare would sound like if it were written in music, especially the final track, ’53. Weight of Consequences.’

It is a masterpiece to say the least. It is the perfect album to bring to your music theory class for dissection and discussion, and the perfect album to make you smarter without realizing it. I highly recommend this album to all musicians, fans of film scores, and to all Mike Patton fans.

To purchase the album, novel and movie  go www.amazon.com

AD Has Written 9 Articles For Us!